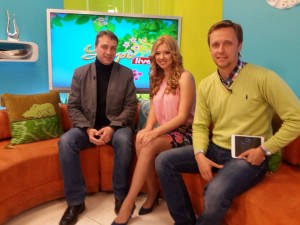 Highlights included a focus on how to build audiences and a location visit to Kaunas, Lithuania’s second city. 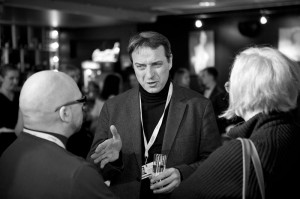