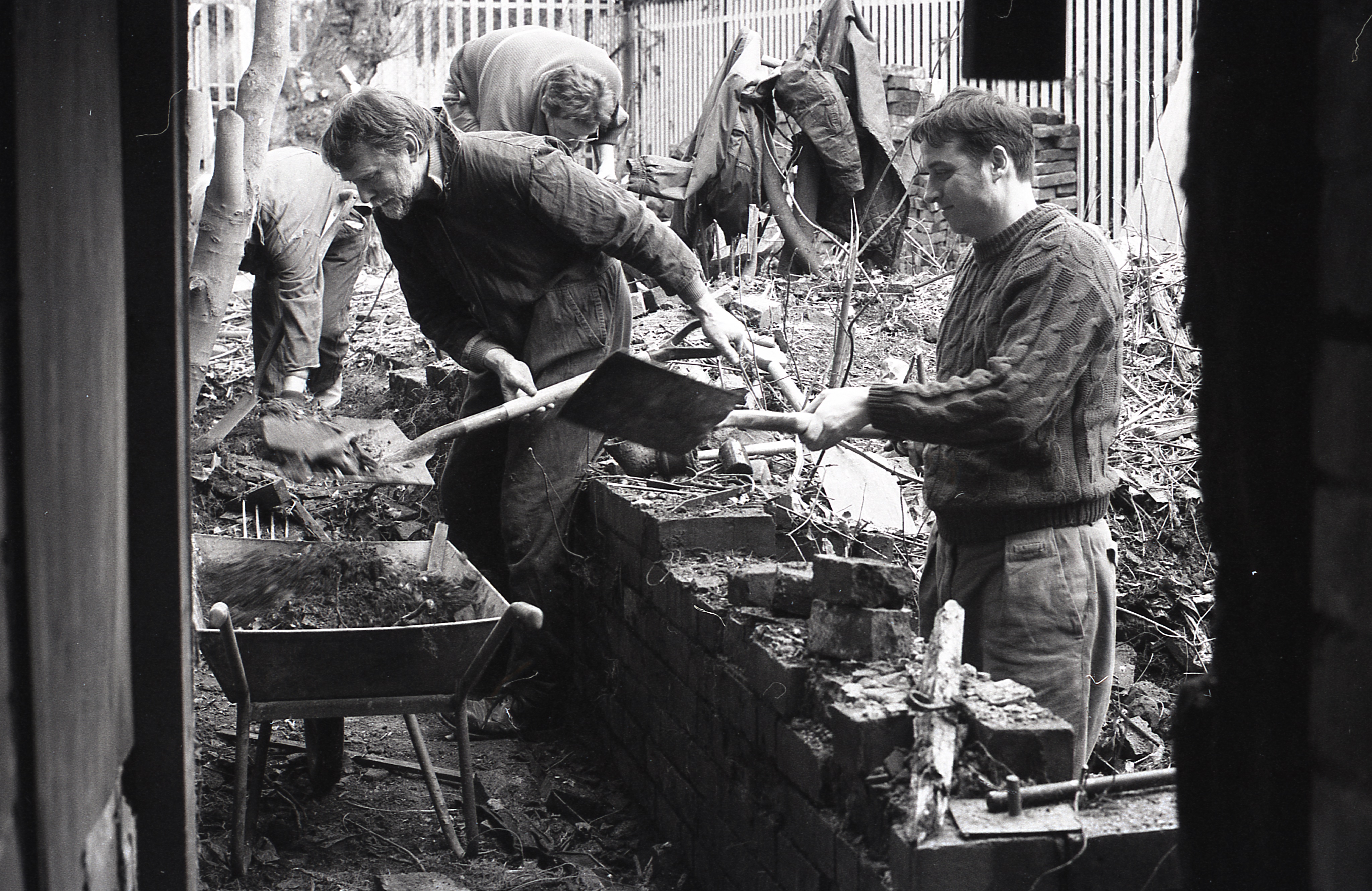 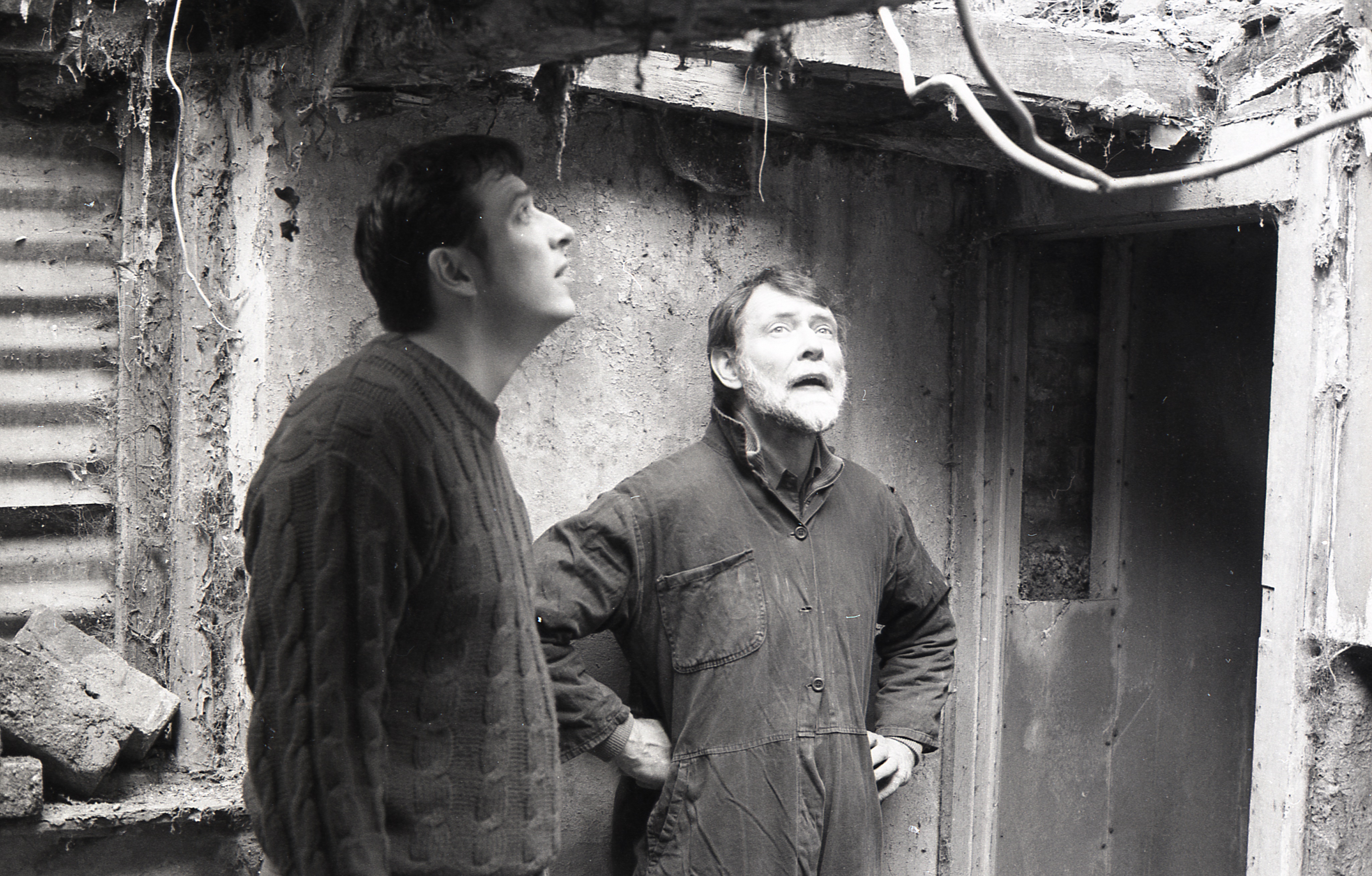 University and other public talks

Nick sums up the experience he gained on a film producer training course run by the European Women’s Audio Visual Network (open to women and men….)

Also it can be found here:  https://www.youtube.com/watch?v=CiEsuj886Vs&list=UUqGY8rl0OjURfCvIKC3pX6w

Nick Holdsworth gives his view  (note: scroll down to the 4th audio item after clicking) on events in Russia and Crimea in RTE Dublin’s Drivetime radio show Wednesday March 19, 2014.

Work as a Russian speaking journalist

Nick Holdsworth, interviewed by Routes into Languages, a Bristol-based public body encouraging the study of foreign languages, on the value of Russian language skills in his job as a foreign correspondent. https://www.youtube.com/watch?v=hQNVcqeLafs