Moscow, May 14, 2016: Playing an American radio announcer from the early 1920s in Russian television drama-documentary ‘Kuzbass’ – at Moscow’s Cross Studios, situated in the splendid old Elektrozavod factory – which produced huge electric transformers in the 1930s. Film can be seen here: https://kino.rgo.ru/films/399 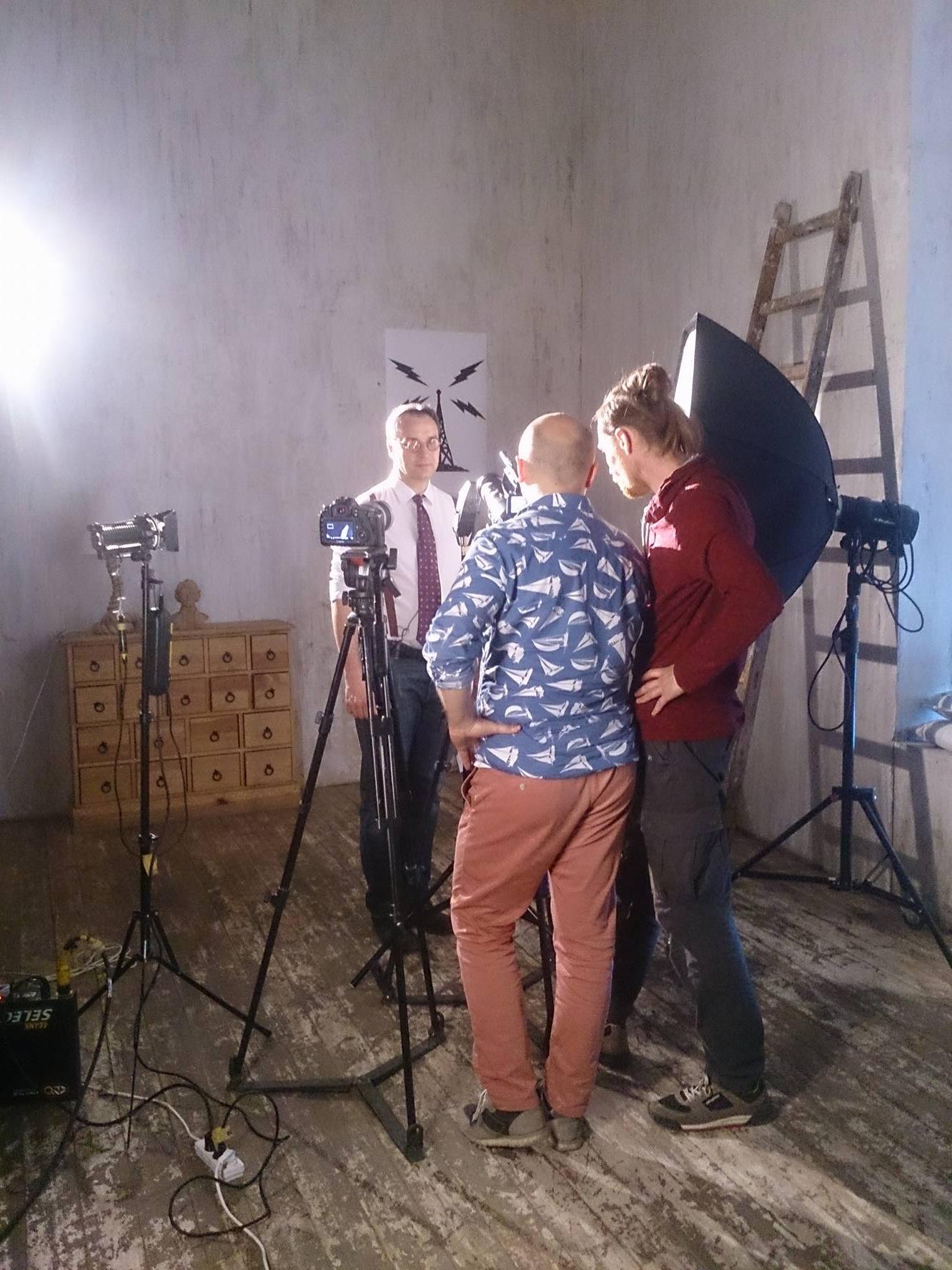 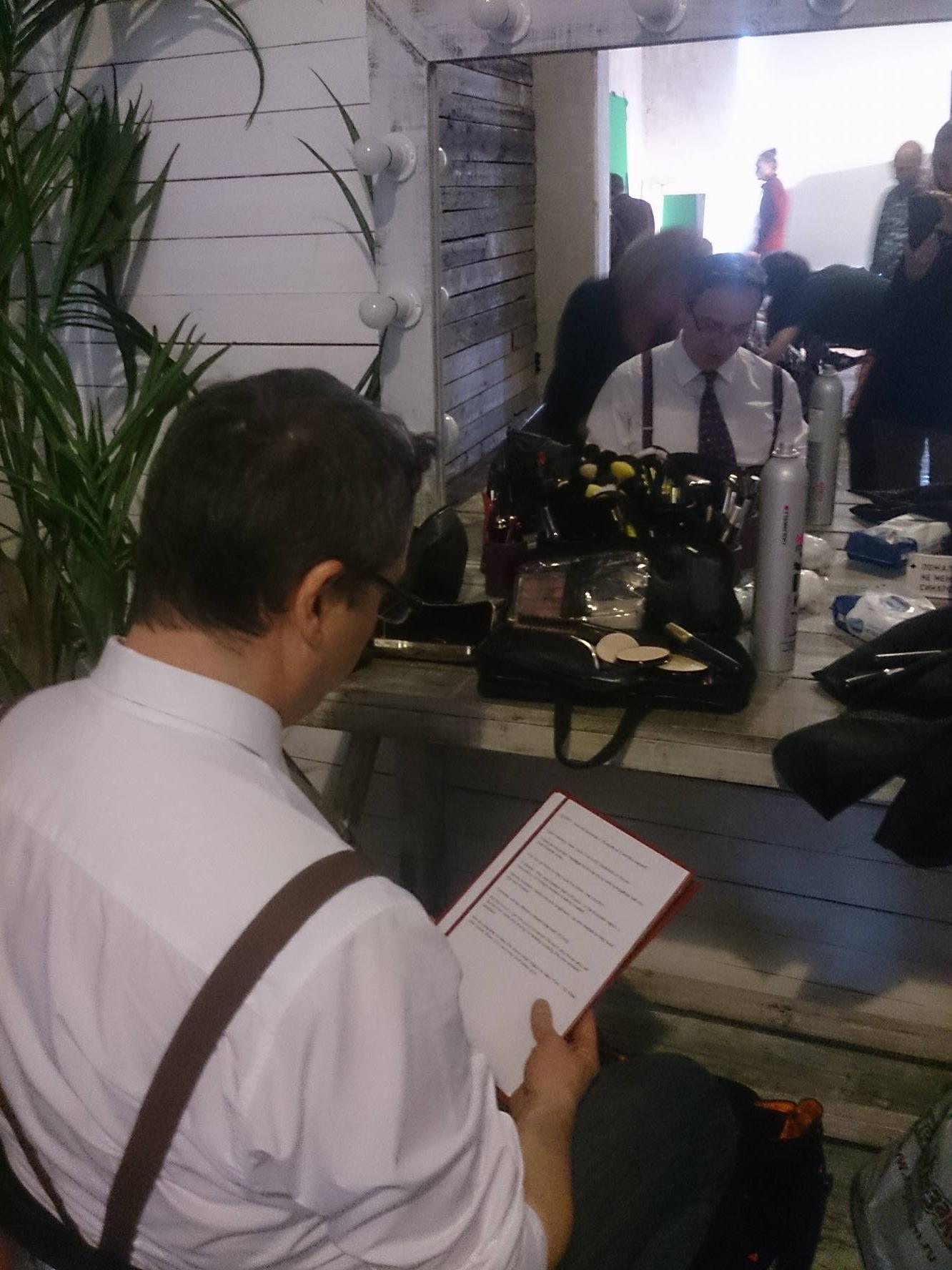 The following films are written and directed by Nick Holdsworth:

Written and directed by Nick Holdsworth for the European Training Foundation, produced by Joanne Anstey of the ETF. A short film about policy developments and reform of vocational education and training in Ukraine. Shot on location in Kiev, November 2016.

YAKUTSK, SIBERIA – Winters can be as cold as minus 71 Celsius and summers over 50C are common.  Russia’s largest territory – the Siberian wilderness of Yakutia – is two million square miles of forested taiga, pristine tundra, mighty rivers, gold and diamond deposits stretching far into the Arctic Circle. The hardy Yakut-speaking natives of the sparsely populated territory survive sub-zero temperatures for seven months of the year.  So where do you need to go to warm up in Yakutia, the remote area 3,500 miles east of Moscow in mid-winter?  ….To Permafrost Kingdom, the world’s only cold storage museum….where it is a year round balmy minus 7 and home to Chiskhan, the thickly bearded, ice blue-robed Yakut Lord of the Cold.

Learning for a better life: the cases of the Republic of Moldova and Tajikistan, written and directed by Nick Holdsworth, produced by the European Training Foundation.

The Kyrgyz Ice-Cream Seller – Training for Change in Central Asia, written and directed by Nick Holdsworth, produced by the European Training Foundation.