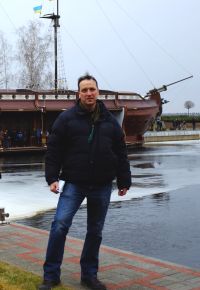 Nick Holdsworth, writer and journalist with more than 25 years’ experience of covering Russian and Eastern European affairs. He writes for The Times, Christian Science Monitor, Telegraph titles, Radio Free Europe, European Training Foundation, the Hollywood Reporter and many other outlets. He is a former Moscow correspondent for The Sunday Telegraph, the Times Higher Education Supplement and Variety. He has also written for most other British daily and Sunday newspapers, including the Independent, The Mail on Sunday and Sunday Express and a wide range of international outlets, from the weird, such as Fangoria, to the wonderful, including journals like Archaeology. He has also produced radio programmes for the BBC and television reports for WTN.

Script writing work has included a commission to travel to Amman, Jordan to research and write three documentary film scripts for Jordanian television. He is currently working on a two-part creative documentary “Napoleon’s Lost Imperial Gold” and has several other feature film scripts in development.

His experience as a film festival juror is extensive – ranging from the Cottbus Festival of Eastern European Film back in 2000 to the Batumi International Film Festival, Georgia and the Golden Apricot international film festival in Yerevan, Armenia. He has also judged a competition of short films made in Poland to commemorate the 30th anniversary of the birth of the Solidarity movement in Gdansk.

He has also lent his film industry expertise to festival and professional event panels as far afield as Vladivostok, Vilnius, Berlin and Almaty. Nick is a graduate of a film producer training course, Multiple Revenue Stream Training for Future Films, run by EWA – the European Women’s Audiovisual Network. One of two men who participated in the gender-inclusive network’s first training course, 2015-2016, in Glasgow, Amsterdam and Barcelona, the expertise gained was a key element in launching his first full length, two-part creative documentary film “Napoleon’s Lost Imperial Gold”. 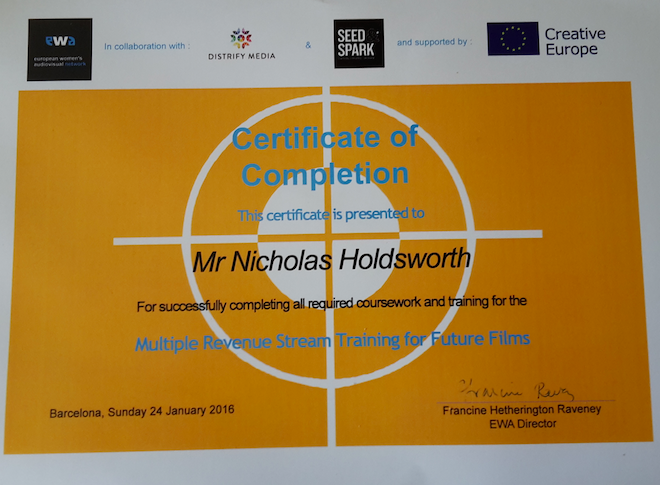 Nick currently divides his time between Moscow and Bristol, UK. A fluent Russian speaker, he has also lived in Prague and London. He is author of: “Moscow The Beautiful and the Damned – Life in Russia in Transition”, published by Andre Deutsch, London, 2000 and co-author with Russian Army of Liberation veteran Sigismund Diczbalis of “The Russian Patriot: A Red Army Soldier’s Service for his Motherland and Against Bolshevism (The History Press, Stroud, 2008).

Nick has also written and directed six documentary short films for the European Training Foundation, Turin; a three-minute short on Siberia’s ‘Permafrost Kingdom’ – an ice museum that maintains a constant year-round temperature of minus 8 Celsius; and is co-author of ‘Vlasov’ a screenplay telling the story of World War Two’s highest ranking traitor…. 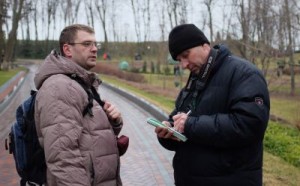